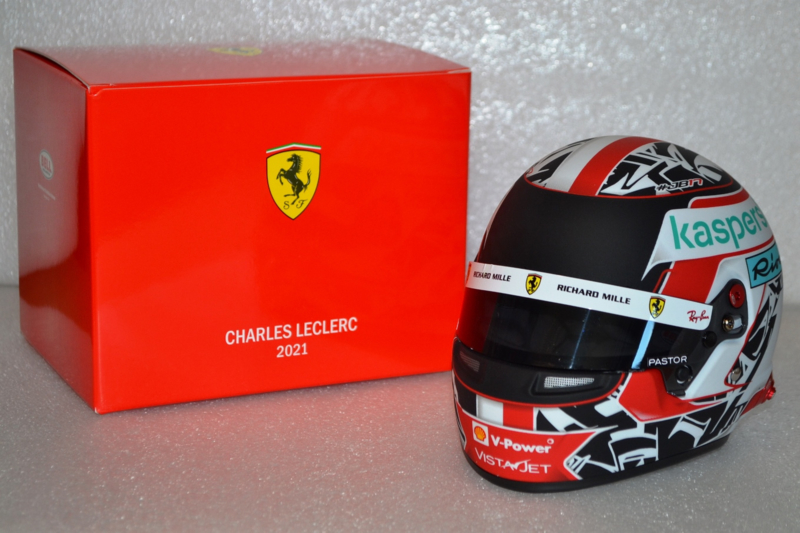 Alfa Romeo Ferrari, the new team name
of the Sauber F1 team, Leclerc and Ericson
we're the drivers pair for the 2018 season,
after beating Marcus the Ferrari team was
very impressed by the Monegask, he scored
points very often...

2019, after a trade between Ferrari (Raikkonen)
and Alfa Romeo Ferrari (Leclerc) the Monegask
did get the seat next to the German Sebastian
Vettel, soon was clear Charles was faster very
often, Spa 2019 season Leclerc drove an amazing
qualifying & race and scored his first carreer win,
also the Monza Grand Prix that season was for
the Monegask...

2020, Charles became stronger and stronger, he
drove more mature, Seb reached more difficult times
and the 2 collapsed very often, and Sebastian was
showing less interest driving for Scuderia Ferrrari, the
dream became World Champion with the Italian Team
was over and the marriage was done...