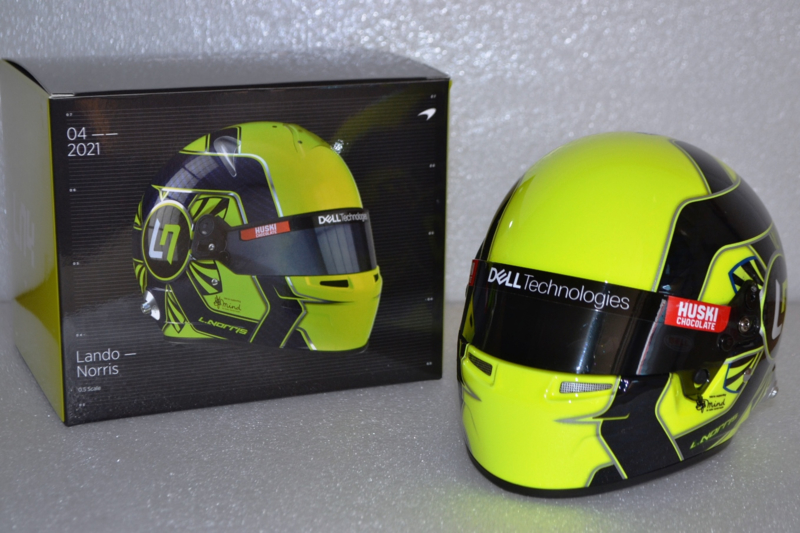 At 7 years old back in 2013 Lando started
his go kart carreer in UK, he became the
youngest FIA go Kart World Champion...

in 2016 half way the season Norris made
his debute in Formula 3 for Carlin, in 2017
he continued  at Carlin Motorsport and did
drive a complete season...

In 2018 he also drove for Carlin Motorsport
in the Fomrula 2, also a complete season, but
also in 2018 he drove the 24H of Daytona
with Fernando Alonso & Philip Hanson for
United Motorsports...

2021 season, again with Mc Laren but Calros
Sainz jr leave Mc Laren and joined Ferrari, Lando
his new teammate for 2021 season, Daniël Ricciardo,
not only a new teammate was coming to the team
from Woking, the Renault engine will be replaced
for Mercedes...