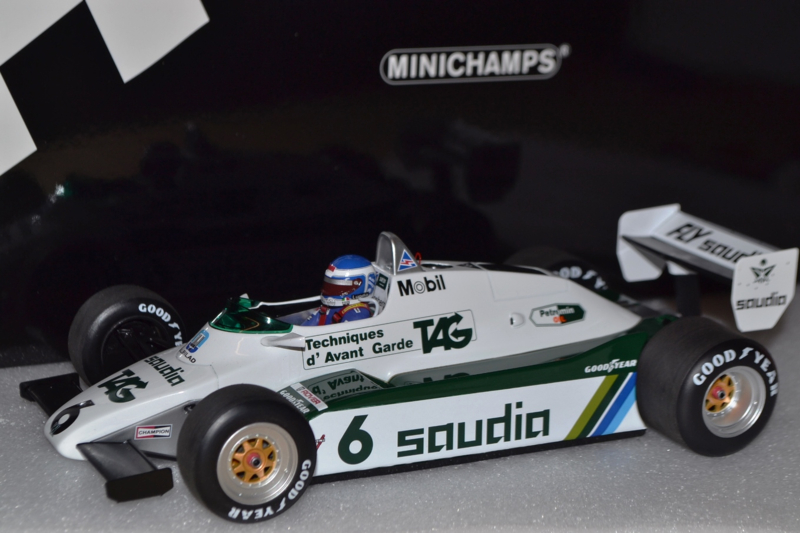 1980 and '81 season Keke Rosberg signed
for a contract with the Formula 1 Team from
Emerson Fittipaldi, but the car was far from
succesfull and halfway the season he quit
and did have a chance to drive for the Williams
F1 Team, nobody was dominant that season
and Keke became World Champion with only
1 win in th 1982 season...

Williams was actually succesfull in the 80's
started in 1980 season with Alan Jones who
did retire end of 1981 and Rosberg did take
over the wheel with Carlos Reutemann, but
he also quit after a few races in the 1982 season...